Join us on our cruise of Route 66 for Roger's 66th birthday!

Route 66 was one of the original highways within the U.S. Highway system. It ran from Chicago, Illinois, through Missouri, Kansas, Oklahoma, Texas, New Mexico, and Arizona before ending in Santa Monica, California. US 66 was established on November 11, 1926, with road signs erected the following year.

It is the most famous road in the world. It has been known as “The Glory Road, The Main St. of America, Will Rogers’ highway, and the Road of Dreams”.

In his novel The Grapes of Wrath, John Steinbeck called her the “Mother Road”. For those during the Great Depression, it was not always the road to the promised land and guaranteed work like they hoped. Luckily, for many in the 1950’s and 1960’s, it was the road to fun-filled family vacations.

Roger, are you serious about bringing Willie Nelson on Route 66? 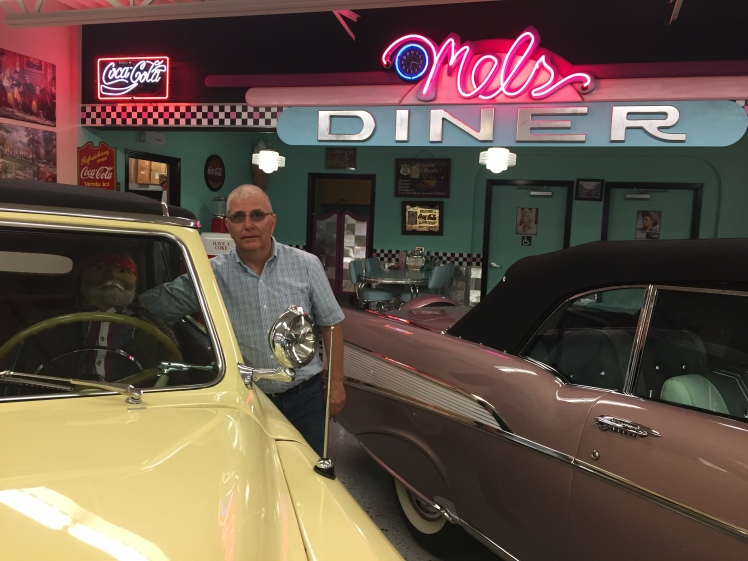